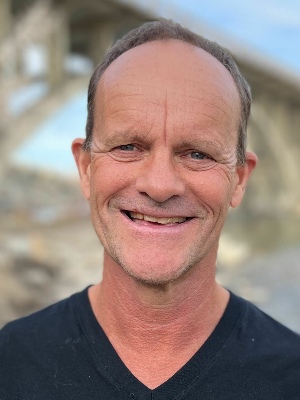 Head of All Things Awesome

We are very happy with the system!

Although we got off to a rocky start, Tim certainly took care of things.  The dogs have not challenged the system and are staying well back from the gate, which was our major concern.  I mentioned to Ray last week that if any of his doggy parents needed a system we would certainly recommend Pet Stop.  Thanks for all your help.

Loving The System for Over 13 Years

We have been customers for over 13 years and I can’t say enough good things about Tim and his team. They are responsive in service calls and have always kept us up and running in this crazy weather in Alberta.

I would highly recommend Pet Stop.

In Jan 2010 we got two little back mixed breed puppies. Well, it was winter, dark most of the day and night and these two little black rambunctious pups were a nightmare to keep track of. We live on a small farm close to the highway, and I wanted to keep these little guys safe.
Friends of ours had used Pet Stop on their acreage and it kept their Akita in, so I gave Tim a call. He explained our options and we went with the executive package which gave the dogs approximately 5 acres to run in.
The system was installed in February 2010. Since it was winter, he laid the wire on top of the sound then came back on the spring to bury the wire. We ordered extra transmitters for my children’s dogs that come out to visit. Tim showed me how to teach the dogs about the boundaries, and by the end of the day they were trained.The follow up service has been outstanding. We have had a couple instances where a rodent has chewed threw the wire and we were not able to find the break and Tim came out quickly to access and fix the problem. We also have hit the wire a couple times when we were fencing, and we were able to easily repair the wire with Tim’s instructions.Just this fall I called Tim with a problem. We have a lake on our property which the boundary of the invisible fence goes around the lake so the dogs have access to the lake. Because of the warm fall and early winter, the lake was not freezing and I was concerned that the dogs would go through the thin ice.  Tim realized the urgency and sent out Max and he put a temporary wire/line in front of the lake so the dogs could not access the lake. I retrained the dogs, and we have not had to worry about them going through the ice again. In the spring we will remove the wire, retrain the dogs letting them know that they can go in the lake area again and in the fall we will put the wire back up and train them that the wire is installed again.I’ve attached a picture of the two black dogs, Holley an Lilley, all grown up and our son’s dog Rosie. I wanted to take the dogs out to the back of the property to go for a walk. I drove the dogs in my truck across the boundary with their collars off, out to the back pasture. I got the dogs out of the truck and thy would NOT leave the side of the truck. It didn’t matter what I did to entice them, there was no way they were leaving the safety of the truck. While I would like to be able to walk with my dogs in the back pasture, I am comforted knowing that they will not leave the property. Tim says they have taken the training to a higher level, which I think is ok. Better safe than sorry.I would highly recommend Pet Stop. The professionalism and service that I have gotten from Tim, Genevieve and their crew has been outstanding. Pet Stop Invisible Fence System is one of the best purchases we have made for our farm.

Pet Stop Canada and Plexidor came through for me big time!

When my dog door broke and I wasn’t able to reach the original installer, Plexidor US connected me with Amanda from Pet Stop Canada who reached out to me right away to help. Not only did she ship out the part free of charge the very next morning, but assured me that it was easy to repair and if I had any questions or problems with the installation that I could give her a call. Amanda was so friendly and cheerful to speak to and put me at ease. What topped it off was the pleasant hand written note and small gift she sent with the spring kit for the door.  Thank you so much Amanda and Pet Stop Canada for going above and beyond and turning my despair into a wonderful experience!

So Friendly And Helpful

I had to contact Pet Stop Canada to order some batteries for my dog’s collar and spoke to Amanda.

Even though I hadn’t purchased my collar from Pet Stop Canada, Amanda helped me determine the right battery for it and shipped it same day!

Thanks for the Free Gift

It was such a surprise to see my dog’s picture turned into a magnet for my fridge.

What a great surprise to receive in the mail!

Thank you so much Amanda for your help and for turning Philly into a superstar! 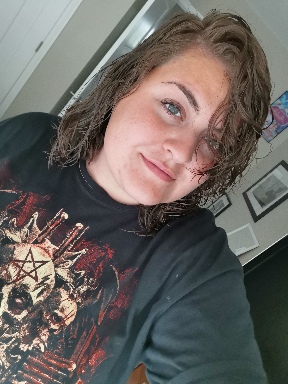 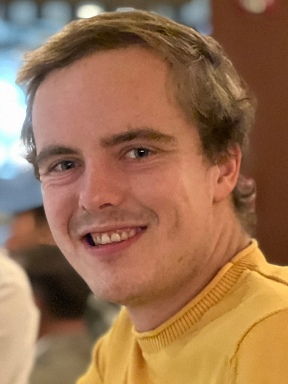 Oh my goodness, our experience with Ben was exceptional.

He was so invested in our pet safety outcome and making sure we knew the capabilities of Pet Safe. In the same breath, he was so respectful of my time as a mother and the needs of my children.Ben gets five stars from the Gregg family!Just wanted to pass on that Ben was awesome! Very patient with me as I corralled my kids. He was very thorough with instructions and wanted to make sure I felt confident with the system. Five stars for Ben!

Ben was fantastic and did a great job explaining the system and getting the dogs set up. Very happy with Ben and the job that he did.

Ben was awesome and professional!

What a hard worker doing all that on his own. Very impressed. It was difficult to explain the system because we were keeping our distance but he did the best he could considering the circumstances.

The Creative Team AT Pet Stop Canada iS Great

We’ve been part of the Pet Stop Canada partner program since it’s launch and it’s great working with their marketing team.

Darrell is always willing to help us with creative marketing ideas and his team has made us some great products to share with our clients.

I Loved The Puppy Puzzles

I was looking for a great gift to give to my trainer as a thank you for all the work they did and the team at Pet Stop Canada really came thru.

Darrell offered to turn some photos of my new puppy into a puzzle to give as a gift.  He explained it wasn’t a product they carry on their webstore but that the marketing team would be happy to make some up and they are fabulous!

We Can Always Count On Pet Stop Canada

As a small business owner it’s always great to work with other businesses who understand what we are going thru.

Everytime we ask Darrell for anything his team goes above and beyond to help us out! 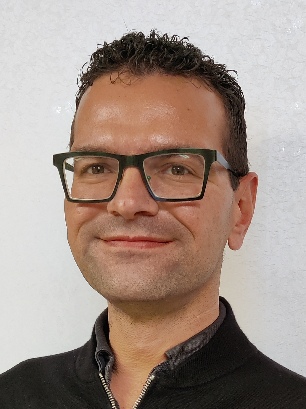 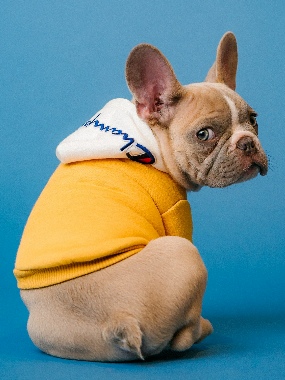 “The tech (Merv) finished the install yesterday. He was great! “

Walked Us Thru Using the System

Merv was great to work with.  He had our system installed quickly and took lots of time to walk us thru how to us the system.

He flagged our entire boundary and gave us some tips on how to make sure the system wire doesn’t get damaged.

Merv was out to put in our Pet Stop system today and we are super happy.

We were really worried the system couldn’t be installed in one area because of the trees and bushes, but Merv took plenty of time to make sure the system was installed exactly the way we wanted.

What A Great Job

Cole did an amazing job at my house.  It took us almost a year to decide to have a pet fence installed and I am so happy we chose Pet Stop Canada.

Cole is super friendly, installed our system in the winter and then came back to bury the wire in the spring.  Each time we met with Cole he met us with a smile and was happy to help.

We would recommend an underground pet fence from Pet Stop Canada any day!

The best experience I’ve had with an installer during our renovation.  We had the whole yard landscaped and Cole was the only “tradesperson” who showed up on time, and had the job done within the time frame he said it would be.

If you are in the Grand Prairie area looking for a pet fence, call Pet Stop Canada and ask for Cole as your technician.

It’s not easy to find a company that stands behind their work.  We needed our wire repaired after a tree fell over in the winter and Cole came out to fix it for us.

Cole put our system in a year ago, so it was nice to see a familiar face to take care of our issue.  We know Pet Stop Canada operates all across the country and didn’t expect the same person who installed the system come out when we needed help. 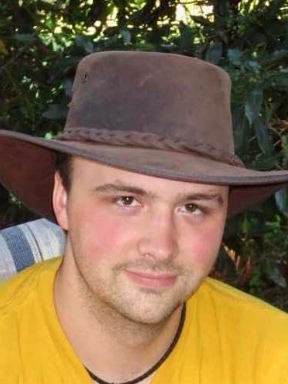 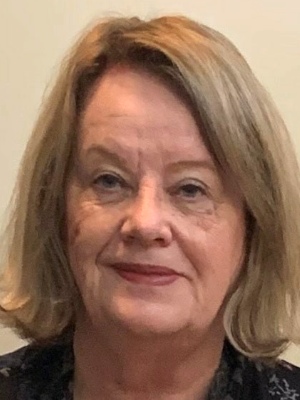 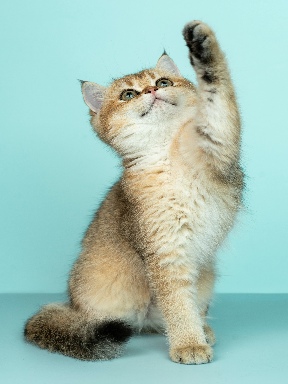